Please take a little while to read and understand what this article is saying. It is a well written interpretation of a single study on human behavior. It is a good example of a typical type of study, and is open for peer review.

Here's What Happens in the Brain When People Kill

People who screw this and many other studies up are outliers. There are at least two ends to any spectrum that are referred to as outliers. They IN TOTAL only make up about 1% of the global population within that particular spectrum, but with 7,600,000,000-ish people alive now that's still a lot of people. So, 76,000,000-ish divided by 2 (one for each end) means 38,000,000-ish people on the planet per trait would be considered one end of the outliers. Remember the number of people in the study?  (Please excuse the very over simplification of the entire study of human behavior and statistics, but it's the best I can do)

Now imagine those outliers found each other, and decided to work together against everyone else since the beginning of documented history. What could they do? Could they maybe take over the world? The remaining 99% of the people completely under their control.

These are the things I think about when politics make me crazy. Because this is the basic idea behind how people like Trump end up in control. The fear of this happening is what people who are trying to make it happen use to control the people who don't want it to happen by dividing them from the people who could stop it from ever being possible. 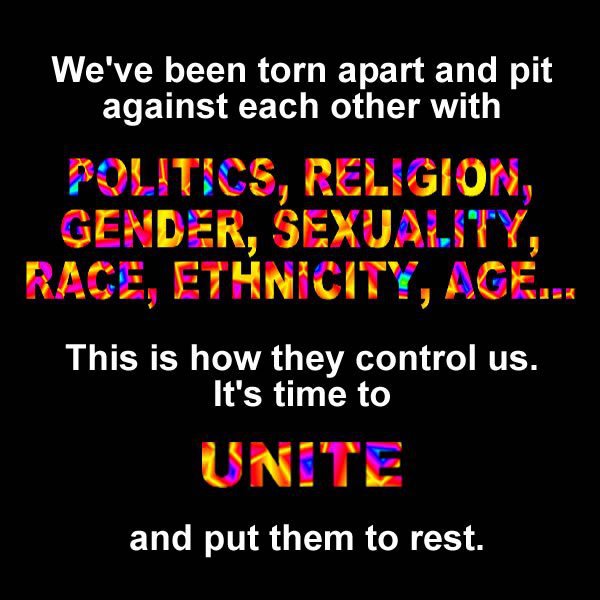 I know things are rough for everyone these days, so I won't take it personally if you just blow past this post. I am just so far past desperate, I don't know how to even explain.

I found out just after Kaylee left that my rent was increasing, and my food stamp budget was decreasing. As an extra bonus, there is talk that there won't be a standard of living increase on SSDI moving forward. This means I am officially over budget every month no matter how much I cut out, and I'm already down to bare bones (this is bad). This also means that I will have to live without a service dog indefinitely (this is very VERY bad. Life threateningly bad).

So I'm sending out my GoFundMe again in the hopes I can get the debt that is making my situation so much worse paid off. Since I started it, I have been adding debt just so I could get by. I'm now in deeper than I was before I started the campaign almost a year ago by $5,000. As long as I'm carrying the debt I have, I will be digging myself deeper and deeper into this hole.

Please share this as much as you can, and if you can donate anything I will be grateful forever.