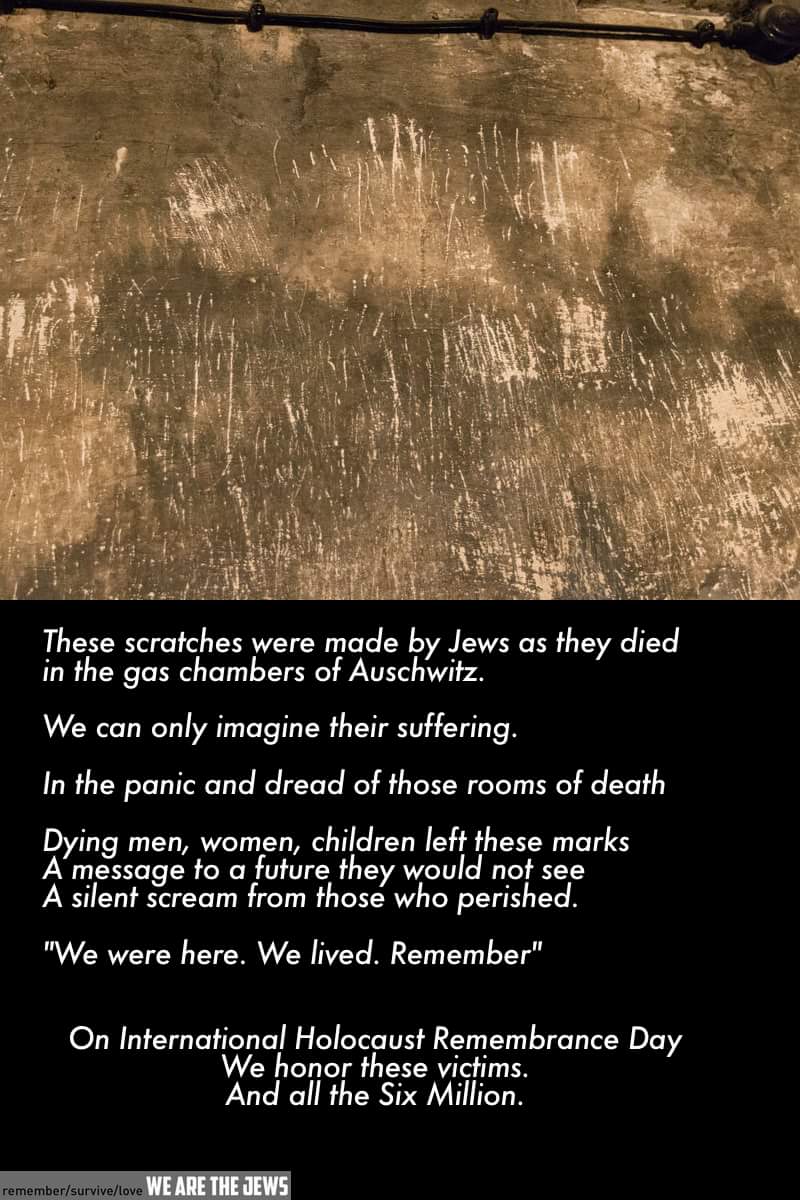 In addition, 5 million people from other cultural groups were murdered. 1.1 million of them were children. At the time, President Roosevelt made the decision to turn away Jewish refugees in order to keep the US out of World War II. Later we ended up involved because of an attack on Pearl Harbor, HI. We retaliated for the attack by killing an estimated 187,500 people in the combined bombings of Hiroshima and Nagasaki. Roosevelt also decided to create Japanese internment camps "for the health and safety of all citizens." Roosevelt died having served 4 terms as president months before the war ended.

This is who Americans are.

At least that's what I was taught. And while I know the information is very incomplete, it's enough to make me never want to see happen again. What about you?
No comments:

But he's not my President.

I'm stuck at home with my disabilities feeling helpless and hopeless, as my friends go and march. To stand up and be counted! To scream at the top of their voices that we will not take this sitting down, and if you want a fight, well God Damn It, we'll give you one!

Tomorrow, I will have to decide how to make my voice heard. What I can do to support people who have even less than I do. I will find ways to pace my efforts so over the next four years the asshats in power always feel me nipping at their heels.

This march is important, but what's more important is how we keep marching every day. 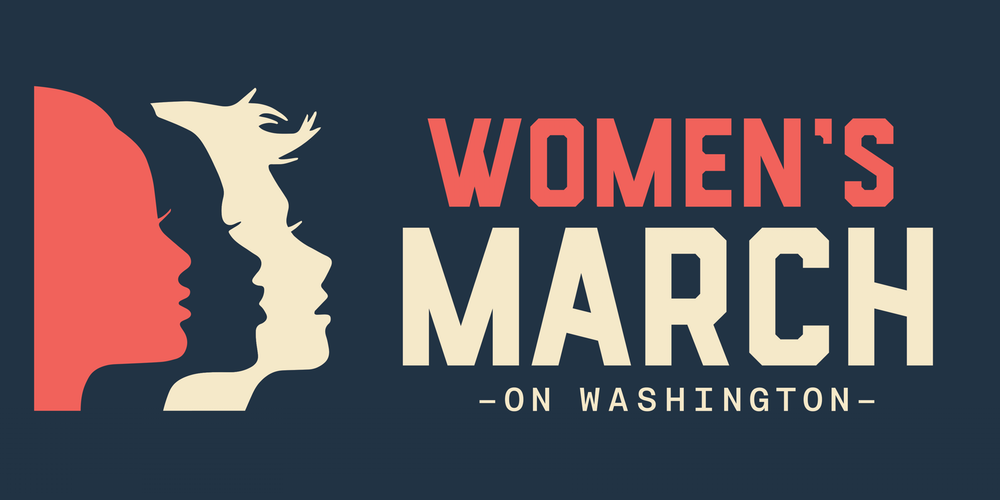 The Day I was Raped

I kept thinking "Everyone says you should take a shower to help you feel better, but he raped you there, but everyone says never shower if you've been raped, but I didn't fight him so it couldn't have been rape, but I have to wash this off, but I need to save the evidence, but only if you were raped, can someone you date rape you, I'm ok, you're ok, we're ok"

Please tell me again about how there's no rape culture. 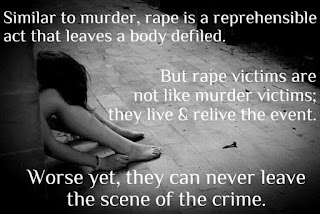 After just 2 years, my ex was able to train me to never speak of the good things in life. To do so was to risk bringing down his wrath on the entire household. He would pick fights with me, snap at Mya, and push Book out of the way even if he had to go out of his way to do it.

Before we had started dating, my ability to see the positive in everything, no matter how hard, was one of the things that kept me from killing myself. I had been told I "oozed optimism" by more than one person. But after, between my depression, CPTSD, fibromyalgia, and the memory of his voice in my head, every single day has become a battle to want to live. When pain is a part of your every moment, whether you're sleeping or awake, just living is torture.

With that skill taken from me, I've found myself fighting to find any little reason I could to just stay alive one more minute.

The first time I honestly wanted to kill myself was about 3 weeks after we started dating. I had it planned and it was messy.

I remember he had screamed at me for hours about how worthless I was and how I made him miserable because I treated him so badly. In his eyes, I was abusive and not worth the dirt under his feet. This event was to repeat itself every few days for the two years we were together. Coupled with the constant molesting and sexual encounters that weren't rape only because I didn't say no, and I was in a total haze of panic non-stop for those two years.

It's exhausting, and I still don't know why I let him treat me that way, or how I found the strength to fight back and get out. But I did both.

Now, without my ability to see the positive, every little thing causes me to break. Shopping is a nightmare. Walking the dog causes panic attacks. Visiting with loved friends makes me question why I'm still breathing.

I don't know if I'll ever get my hope back, but for now, I'm still fighting... I guess there's still hope even if I don't feel it. 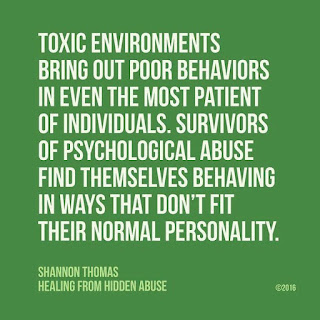 One of the things that's been very weird for me making friends with people on the internet is realizing how much of my knowledge isn't universal. What I mean is, not everyone knows everything I know.

For example, where I grew up, ice storms are a normal part of winter. Inches of the stuff would coat everything. So I learned how to drive on ice, not snow. My home for the last twenty years mostly gets snow, not ice. So I had to learn to drive in that too. But most of my friends live in places that get little to none of either, so they don't have this knowledge. It hasn't been important for them to know.

Knowing that sometimes I'm wrong, has made it so much easier to let go of the idea that some how I'm bad when I'm wrong. Being wrong is no longer a character defect. It is simply a lack of knowledge. An opportunity to learn if I let someone teach me.

And that is the most powerful thing I know. 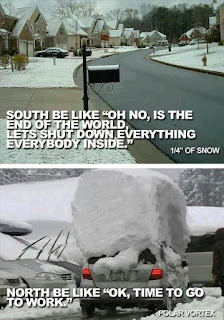 A few months back now, while out on a date, I saw my ex-husband. He seemed to stare at me at the time, but I realize now that he probably just couldn't remember where he knew me from. Which is for the best.

You see, we ended badly. We didn't have to, but we both were very hurt and angry, and in my case, more than a little scared. So we did what people do in those situations, we lashed out at the people we loved most. We both did our share of damage.

I've been thinking about him since I saw him and wondering why the Universe put me there that day to see him. Especially since I was still cutting the hooks the abusive ex had left behind out. I think I've finally figured it out.

I'm sorry David. I know I hurt you, and I know that my illnesses kept me from treating you the way you deserved. I'm still sick, and I will be for the rest of my life, but I'm no longer that person you knew. To be honest, I think you would like me even less now than you did when you left. But I like me more. I finally love me. So I no longer allow people to use and abuse me. I got away from the man that was trying to with my spirit and sanity intact. I have survived things that would have broken lesser people, and have become the type of person that people look to for compassion and support (I know! Me!?! Crazy isn't it!). I hope you got everything from your life that you wanted. You deserve the best and so much more. And while you'll never see this, I hope that in some small way, you feel it.

Thank you for everything you did for me. You helped me create a safe space in my mind to heal from things you never understood. Because of you, I turned a corner and became myself again. I can never repay that gift.

Please be happy and healthy. Please enjoy every moment that you have. Please remember that there wasn't always bitterness and anger. Some parts were good. 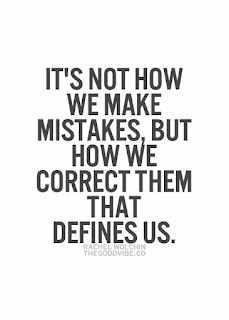